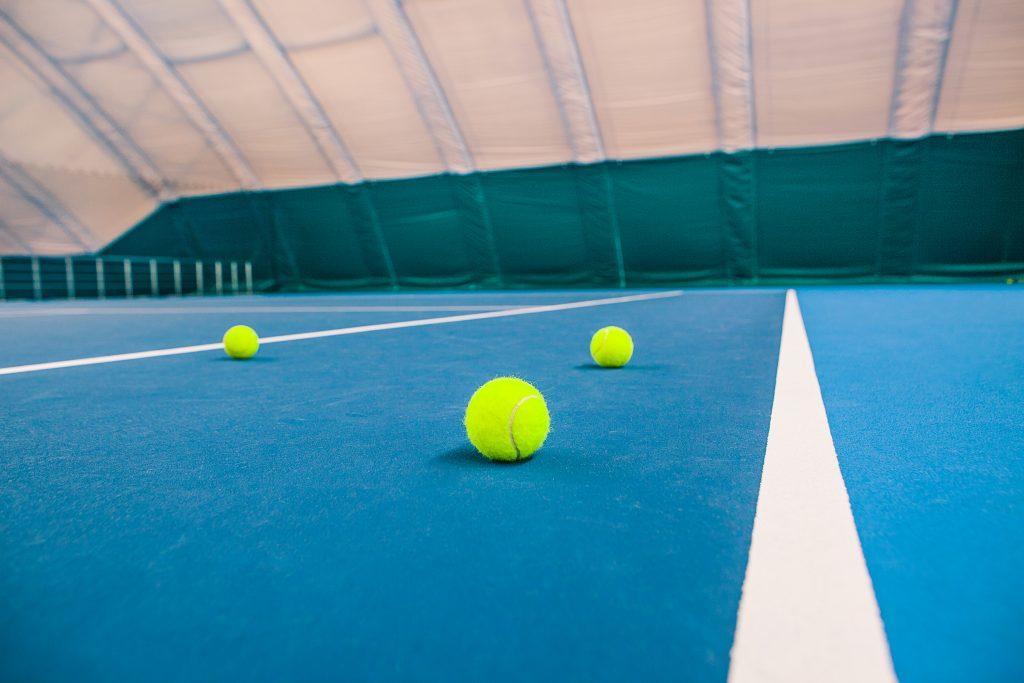 Whether you have a court that is indoors or outdoors, hard court surfaces like all things require repair and maintenance to keep them in serviceable shape. Unlike other objects that require maintenance, courts can quickly become unplayable once certain defects develop and become apparent. This article will go over a few common degradations that happen to hard courts surfaces that you should be on the lookout for.

Stripping is when the bond between the aggregates and the asphalt binder is lost which can lead to deterioration of the court. Stripping typically occurs from the bottom up, meaning it has already started to happen before it becomes apparent on the surface. Disintegration from the surface going downward is referred to as raveling. Not all degradations to your court surface will be caused by stripping, but it is certainly a common occurrence that happens due to the presence of unwanted moisture which can pull aggregates away from the binder which destroys the structural integrity of the pavement from underneath.

While cracks and fractures may be tolerated on a road for a time until it can be repaved, on a tennis court or basketball court it is simply unacceptable and can even pose a health hazard.

A birdbath on a tennis court refers to an area of the court in which a deposit of water typically measured by about the depth of a nickel or more has formed. While puddles on your court in any great number are not a good thing, it is a common issue that is not typically solved by the minor pitch a court is placed on when it is constructed. It becomes an issue when it takes too long for the water to evaporate or the puddle is large enough to stay for quite some time. This can delay play on the court after rainfall, which is a common occurrence in Florida.

The necessity for a court to have good pitch will allow all water to drain off. If the surrounding area is level it may not be possible to repair the area sufficiently as the birdbath may just move to another area of the court. Patching in this instance will spread the water out better so the natural effects of drying can happen. Poor drainage, paving errors, and improper compaction of the subgrade are one of the many reasons that bird baths can occur.

Blisters and Bubbles on the Court

Yet another issue caused by undesirable moisture which can tarnish the longevity and aesthetic of your court. Blisters and bubbles form when there is excessive moisture below the court’s surface which cannot escape. Florida heat will quickly spur moisture to evaporate towards the surface and the trapped vapor will break the bond that exists between the coating that was applied. Contamination of the base material can also be a source of bubbling and blistering on the surface.

What is clear is that many of these issues are created by missteps in court construction, but nonetheless issues can crop up no matter how well-prepared the creators of the court were. This is why having a qualified company such as Armor Courts available for court maintenance can help extend the longevity of your court for many years.

Surface color fading can quickly make a serviceable court look drab and uninviting. The Florida heat and sun-exposure year round can really beat up outdoor courts and quickly cause them to fade, requiring re-coating. Discoloration can happen more due to surface grime and contaminants that could have been done away with a routine wash. Although people don’t tend to think about it as such, courts must receive regular washing to extend the life of the court.

Many public courts do not see adequate washing and quickly fall into disrepair. Much like with people, it is sometimes these small habits that confer huge benefits.

While there are many, many more problems that can arise with courts that are not maintained, these are some of the most common ones. A court is a wonderful investment to any community recreation center, school, park, or private property. However, they as all other things require attention and maintenance to keep them serviceable.

Florida has many tennis courts, basketball courts, or multipurpose courts that have seen better days. Through the frequent storms we endure as well as the high temperatures and sun exposure, our courts in South FL see a lot of wear and tear. Armor Courts is proud to provide assistance to organizations to help keep our local courts clean, well maintained, and accessible to children and adults to have fun and make memories!

Contact Armor Courts today for all of your court construction, repair, or maintenance needs! 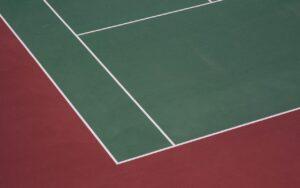 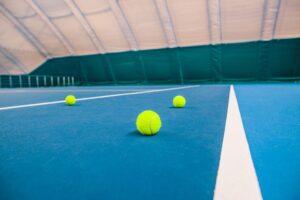